FOUR PAWS estimates that hundreds of bears in Europe are still living in very poor conditions and many are being kept illegally, despite bans on private bear-keeping. In many parts of eastern Europe, bears are chained or held in cages in the vicinity of restaurants and hotels. Many are forced to perform tricks for the entertainment of tourists or passers-by, to pose for pictures or drink alcohol. In the worst case of maltreatment, they are forced to take part in brutal dog fights or are used to train hunting dogs.

Fewer than 330 bears in Vietnam – mainly Asiatic black bears – still live on around 100 bear farms. Bear bile is still extracted from many of them: an incredibly high number considering that the Vietnamese government already took commendable measures against the cruel keeping of bears in 2005 by banning the sale and consumption of bear bile.

We aim to improve the living conditions of imprisoned brown bears and to end the worst forms of abuse (e.g. the keeping of dancing and fighting bears). By means of good cooperation with the governments and authorities in the countries concerned, we are working to create long-term solutions through a legal framework and general standards for keeping brown bears in appropriate conditions. By building our own bear sanctuaries, we have already been able to free many bears from illegal captivity and partly catastrophic conditions and to house them in a bear-friendly home where they can spend the rest of their lives. 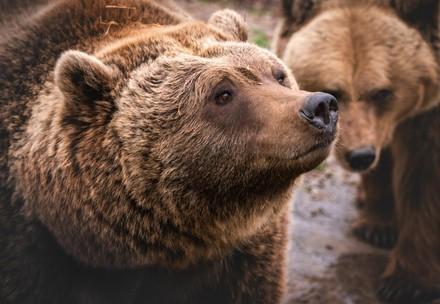 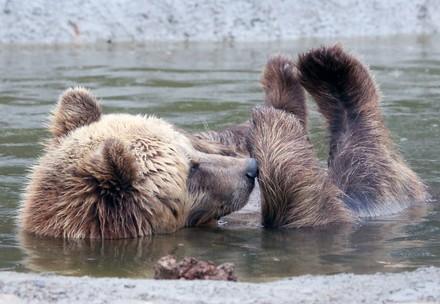 Our Standards of Care 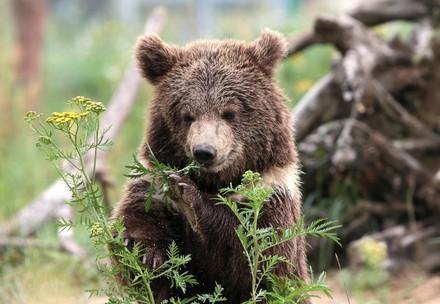 Get to know our rescued brown bears at BEAR SANCTUARY Domazhyr